It has been said that America is a nation of immigrants. Why did they come here? Why do they continue to come?

To be sure, we need them. Our population is shrinking since the pill and legalized abortion. We are a people who prize the individual at the expense of the family, at the expense of authorities of all kinds. And now we are paying the price, with a surge of aging boomers requiring care, reaping our childless past. We need workers to settle in our country and take care of the boomers.

But we need immigrants to enter legally. We need to protect our country from drugs and human trafficking and Coronavirus, from foreign agents seeking to harm us. We need legal immigrants who desire to become Americans, who cherish freedom, abide by our laws, and speak our language. We need them to respect our history and our institutions, especially our religious institutions.

Especially the First Amendment to the Constitution, the free speech amendment:

Congress shall make no law respecting an establishment of religion, or prohibiting the free exercise thereof; or abridging the freedom of speech, or of the press; or the right of the people peaceably to assemble, and to petition the Government for a redress of grievances.

Clearly we should be allowed to express our beliefs and opinions without fear. Clearly we should encourage civil debate. And yet today opposing opinions are forced underground. In the wake of the rise of this totalitarian terror we are self-censoring, and this has been the most dangerous development of all (see a recent Epoch Times discussion of this frightening phenomenon: “Communist Tactics to Force Self-Censorship Sweeping America” by Petr Svab, March 9, 2021)

What this means for writers of all genres is that publishers will be even more hesitant to risk the anger of the mob, risk subscription counts, risk employment, risk livelihoods, risk life and limb.

The rush to cross our southern border is only equaled by the silencing of any objection to illegal immigration, and thus the silencing of law and order, the Constitution, the history and culture of our country. 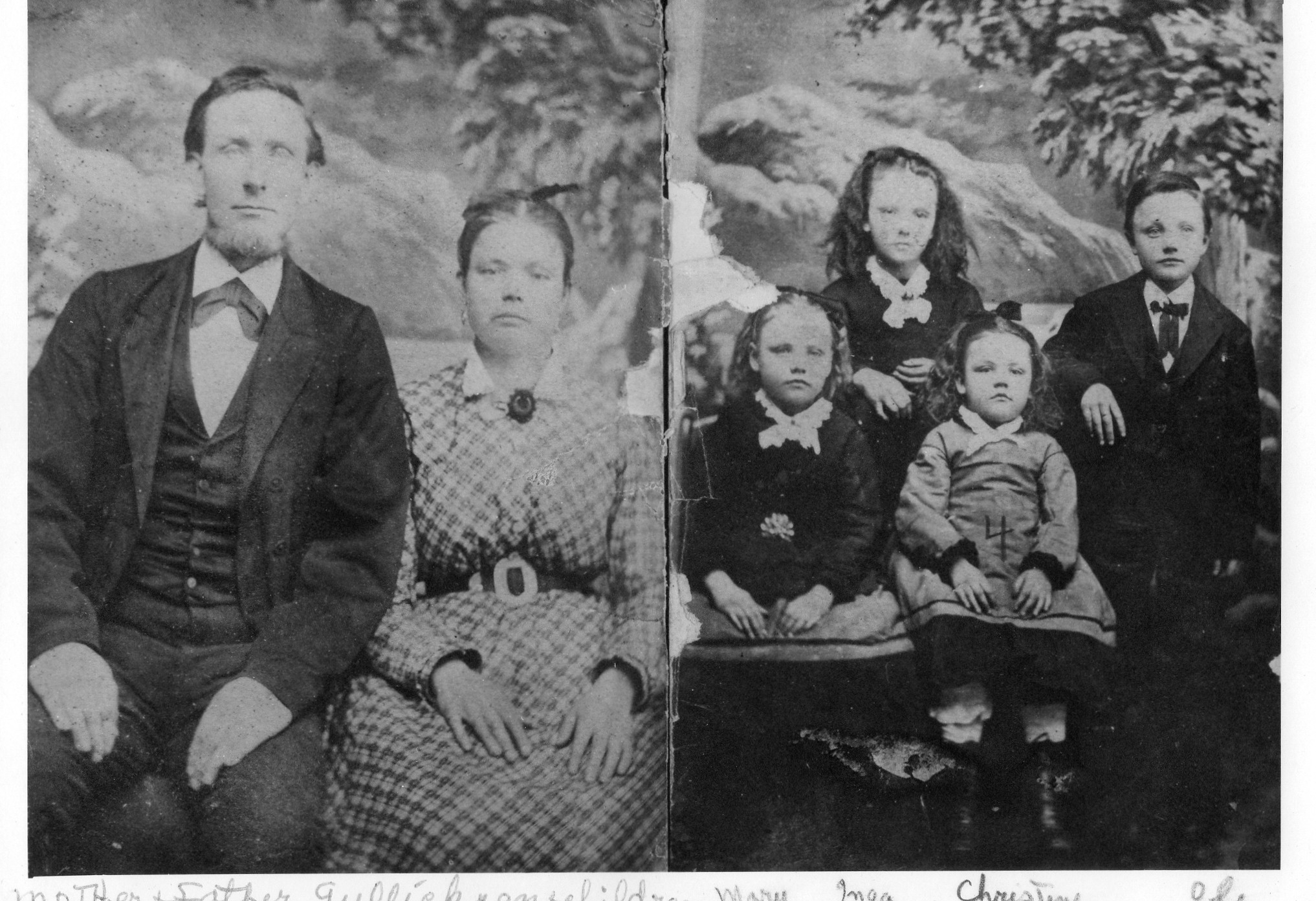 My family immigrated from Norway and I have recently been researching some of the details. Each fact carries within it another question, why this, why that, what caused them to leave and come to America?

The Nielsens and the Gullicksens knew each other for many generations in the farming community of Solum, Telemark, Norway, before they immigrated to America, before Nicholas Nelson married Marta Kristin Gullicksen in 1892 in Chicago. Their families had been farmers, and all were baptized in the local Solum church.

Why did they leave to risk the long sea journey to our shores? The Gullicksens traveled with four young children. It is my guess they only spoke Norwegian. And it is my guess they wanted a better life. They became Americans. They worked to assimilate, to become part of their new community of Chicago, part of their new country, America. They learned the language, and they even anglicized the spelling of their names. Marta Kristin became Martha Christine. Nielsen became Nelson. Gulliksen changed as well over the years. They desired to share this land with other immigrants, those who came before and those who would come after.

I believe also they entered legally, probably through Ellis Island (will research that at some point). How did they arrive in Chicago, after coming into New York City? The Nielsens came first in the 1860’s. The Gullicksens arrived two months before the Great Chicago Fire of 1871. Somehow they survived.

They were fearless and full of faith; their faith made them fearless or at least fearing what should rightly be feared. They knew right from wrong, according to the law of Moses, fulfilled by Christ, and they taught their children these values of hard work, honesty, kindness. Love your neighbor. Do unto others as you would have them do unto you. Examine your own life for sin and repent and start over. Obey and honor God.

Martha Christine (photo to the left) married Nicholas Nelson in Chicago in 1892. Their three children were born in Chicago in the years following. But at some point they left for Denver. Why? Nicholas, like his brother-in-law Ole Gullicksen (see earlier blog), founded a company in Denver.

Ole founded a furniture manufacturing company, The Churchill Cabinet Company in 1904 in Chicago. Nicholas founded the Nicholas and Rhodes Candy Company in Denver. It was listed in Denver in 1914-15 when it became a member of the Confectioners Association.

Their three children grew up in those years, mainly in Denver. My grandmother, Helen Christine Nelson, married James Headlee Martin in Denver in 1919.

And in 1920 my mother, Helen Martha Martin, was born, followed by Mary Ruth Martin in 1921. Headlee worked for Texaco and in the next few years was transferred to Spokane, where Lucy Jane Martin was born (1927). A few years after that, concerned about the moral ethos of the company at the time (according to my mother), Headlee quit and the family made their way to the West Coast and took a steamer to Los Angeles.

Ole stayed in Chicago along with many relatives. But my branch of the family were travelers, immigrants within the nation as it were, looking for something else, or forced to look, or ? Norway-Chicago-Denver-Spokane-Los Angeles. In each generation, a child, now grown and married, pulled up roots to plant somewhere else.

They embodied a frontier optimism so characteristic of America. They traveled from Norway, conquering land and language and law and labor. They survived the fire in Chicago, and the next generation moved to Denver to make their fortune there. Then following the spirit of the growing economy, the next generation went to Spokane, where Headlee made a principled decision, to stand up for what he believed, quitting his job. The sacrifice placed them in the Depression with no livelihood. 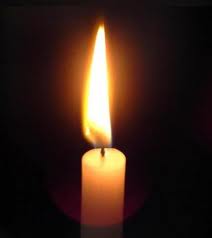 I have cobbled this story from bits and pieces and welcome family members’ corrections. As a novelist I am fascinated by human character, the depth and variety of created humanity, no two persons alike. As a Christian novelist I am fascinated by conscience, formed and informed by Christ. When this fiery spirit resides within, it burns brightly and enlightens our decisions. When this spirit is put out or ignored or denied, choices are made in moral darkness, with only concern for the self.

It is this debate between the light and the dark that is being silenced today. The fire of freedom that burns within every American is being snuffed out like a candle burned down to its last bit of wax.

We are a country of immigrants, of travelers, of creators, of doers, a people of imagination and energy. Let us protect this heritage and keep the flame burning, that fire of the first amendment, promising free speech, free assembly, freedom to practice religion, freedom to petition for redress of grievances. Let us continue to be a beacon to the world, a light in the darkness of tyranny.

Today is Passion Sunday, the beginning of the passio the last days of Christ on earth. The light of the world becomes dark only to rise again to new life and light. America celebrates this grand passion and welcomes all to celebrate with her this great gift of freedom and the promise of eternity.