The fall of Kabul to the Taliban shocked the world this last week, and the images of desperate Americans and Afghans trying to escape Afghanistan have been seared into our memory. I pray for them, for their safe passage, and for all those immigrants who desire to come to America.

The war is, of course, a religious war between Christian freedom and Islamic slavery. Islam, the religion of “peace,” can only accept peace through tyranny and oppression, according to the Koran and the laws of their God.

Christianity is also a religion of peace. But our interpretation of the laws of God is quite different, founding cultures of freedom and democracy, in contrast to sharia’s cultures of absolute obedience and medieval punishment.

It is a war between cultures and their foundational belief systems, a war of ideals. The Christian West, however, has forgotten its roots, has even denied its founding principles. So we have a war between a (nearly) dying culture of materialism in the West and a living culture of domination in the Middle East.

Other tyrannies – Communist China and Communist Russia – will seek to use this rising force for ill to their own ends. And Pakistan, home of the Taliban and ISIS (Islamic State), has a nuclear bomb. There was great celebrating in Islamabad, Pakistan, as Kabul fell, as the soldiers paraded in U.S. gear and brandished U.S. weapons, having taken U.S. helicopters and U.S. bases. 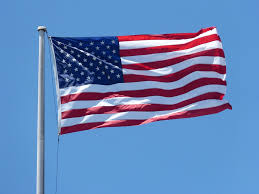 Does America have the nerve and verve to rescue her people trapped behind enemy lines? She has the ability, but does she have the will?

Many in America are waking up to the reality of today’s world, that America is a unique experiment in freedom, a fragile one at best, one that needs nurturing and above all, love. She is a country that depends on generation after generation being educated in her goodness, if not her perfection, her desire for good, if not her achieving it. She is a Christian country, founded upon principles of bravery, self-discipline, and compassion, with a strong work ethic. She is founded upon confession and repentance, and has done significant repenting since the earliest days of the colonies. She sees all her warts and flaws, yet moves on, taking a higher path, learning from her mistakes.

She is an aberration in the world. Freedom and democracy are not the usual stream in the flow of history. That is why everyone wants to immigrate to America. She is unique, an aberration. She is exceptional, a bright city on a hill, a light in the darkness. 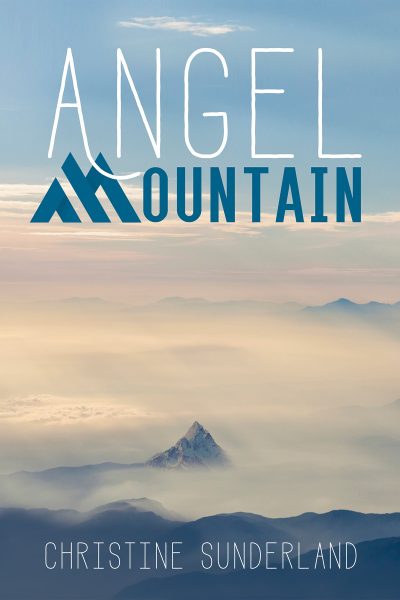 I hope to feature a few immigration themes in my next novel, picking up on some of the themes in Angel Mountain (Wipf and Stock, 2020). The hermit living in the mountain’s caves and his sister living in the foothills are Jewish refugee immigrants who hid from Hitler’s Holocaust in Greece during World War II. They understand freedom. They understand the miracle of America. They do not forget how blessed they are to make it to this country, to survive. In my new novel, Return to Angel Mountain (working title), at least one character will embody the immigrant experience.

For we are a nation of immigrants, and that is our crowning glory. We understand the miracle of America, or at least we did, at least until the last few decades when those who hate America slid and slipped into our universities and poisoned the curricula, now doing the same in our grade schools with Critical Race Theory and other versions of “social justice.” The haters are loud and threatening. They cancel open debate and silence speech. They destroy lives with innuendo and threats and mob violence. They threaten the world with their hatred of freedom.

What do the haters think about the cargo plane packed with people fleeing the Muslim world? What do they think about those who held on to the wings and dropped to their deaths in a terrifying attempt to leave and come to America? 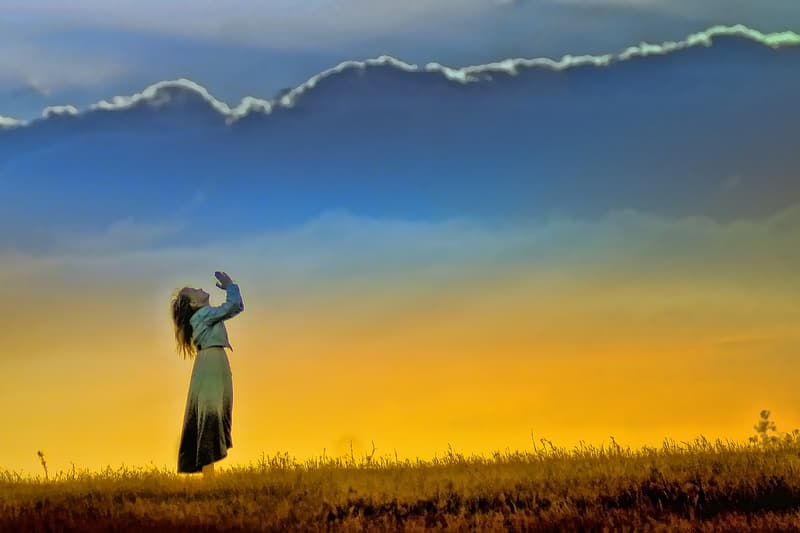 And so I prayed this morning in our Berkeley chapel for the Americans and others who value freedom, who are trapped behind enemy lines, whether in the Near East or the Far East.

The Gospel lesson today was the healing of the man who couldn’t hear or speak.

America is like that man, deaf and dumb. And also blind. We need to be healed, healed by Christ. We need to be reminded who we are and our role in this violent world of war. We need to look to the flag and be proud of our great gift to all humanity, through the ideals of America’s founding. We need to teach our children to love our country and, since we were founded in the Christian West, how to truly love one another.